I couldn’t remember a time when I didn’t groan in distaste anytime any of my language teachers assigned a mandatory book for the whole class to read. Not that I’m against reading books. In fact, I indulge in doing it. Which is also probably why having someone force you to read could be so irritating. It’s hard to enjoy things when you have no choice but to do it. Plenty of the books that were shoved into my sweaty palms were just copyrighted pages of chores. So it was quite a surprise to me when I was introduced to The Giver.

The Giver is, and has always been, a controversial book. It’s partially a book about the Sameness, a term given to the setting of the book. The characters live in a ‘utopia’ of literal monochrome. Every aspect of life is being controlled to the point that people can no longer discern colors. No one has to worry about global warming since climate has been made into a myth. The future they live in comes with the perks of having peace and no pain, but sacrificing every sliver of passion, love and free-will – not even memories of such things – that may have lingered on anything that exists. 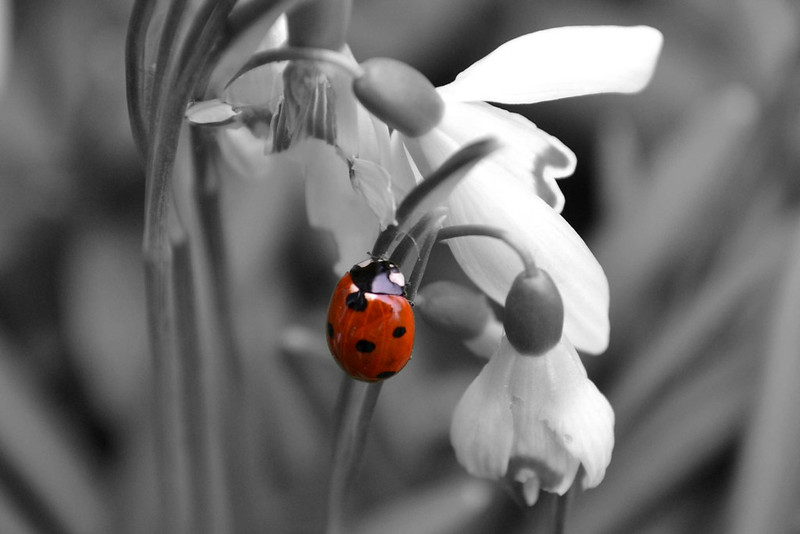 What it is actually about is the coming of age of Jonas, a contradiction to the Sameness. Jonas is special. When all his friends were assigned to regular jobs in his Community, Jonah was picked to be the Receiver of Memories, a mysterious line of work that required the 11-year-old to be secluded away from everyone he knew. Jonas was put under the mentorship of the Giver. Under the Giver, Jonas was taught how to see the world in its true colors, literally and figuratively. Slowly, Jonas was able to see that there was something horribly wrong with his utopia.

Lois Lowry has written a wonderful book. Its literature makes you question the necessity of control and the consequences to a perfect world. Sure, many similar dystopian books have been published to rave reviews, but none quite like The Giver. Lowry successfully established a believable parallel universe. Jonas’’ rude awakening was accompanied by moving descriptions and convincing characters. However, the most magical thing about The Giver is its ability to connect with an audience like my high-school self: young and still superficial. The book was able to make a reluctant youth reader comply with the unusual circumstances in the book. I was able to understand, to relate, to what Jonas was experiencing. Even my less than bookish friends admitted that they enjoyed reading it.

The Giver has been around for over two decades but with the current string of Hunger Games-esque dystopian settings, a slow-paced dystopian book that can deliver its message as well as any should be a breath of fresh air that’s worth experiencing.

PS. The Giver is a good example of a book that’s better than its big screen adaptation! Book Review: Romance in the Eyes of Jude Deveraux